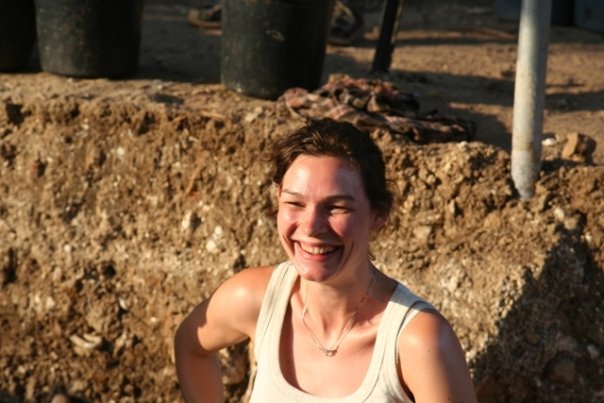 Most recently, my Marie Sklodowska-Curie project based at the University of Cambridge combines my interest in human-animal relations with a lifelong personal engagement with all things equestrian. The Spirited Horse: Human-equid relations in the Bronze Age Near East investigates human-animal relations in the ancient Near East, with equids (horses, donkeys and horse-donkey hybrids) as the main focus, and with an understanding of animals as social actors.

The data used includes the material culture of the Bronze Age Near East in the form of archaeological contexts with equid remains (burials, sacred space, settlements and other contexts), supplemented by iconography, textual references and finds associated with equids, such as chariots and harnesses. The project explores how humans encounter and interact with other animals, and how those animals in turn interacts with humans, with broader implications for human involvement with their environment, both today and in the past. Tell Mozan is especially relevant for this project given the many equid-related finds from the site, as has also been shown in detail by Rick Hauser's study of the animal figurines sulle statuette animali.

Beside the digital contributions, I have published journal articles and book chapters that include analysis and interpretation of material from Tell Mozan:
Recht, L. 2019. "Animals as social actors: Cases of equid resistance in the ancient Near East", Cambridge Archaeological Journal, 1-14.
Recht, L. 2018. "'Asses were buried with him': Equids as markers of sacred space in the third and second millennia BC in the Eastern Mediterranean", in Louis Nebelsick et al. (eds.), Sacred space: Contributions to the archaeology of belief, 65-94.
Recht, L. 2015. "Identifying sacrifice in Bronze Age Near Eastern iconography", in Nicola Laneri (ed), Defining the Sacred, 24-37.
Recht, L. 2014. "Tell Mozan Ceramics: Munsell Colours", Frankfurter elektronische Rundschau zur Altertumskunde, August 2014, 12-46.
Recht, L. 2014. "Perfume, women and the Underworld in Urkesh: exploring female roles through aromatic substances in the Bronze Age Near East", Journal of Intercultural and Interdisciplinary Archaeology 2014/1, 11-24. 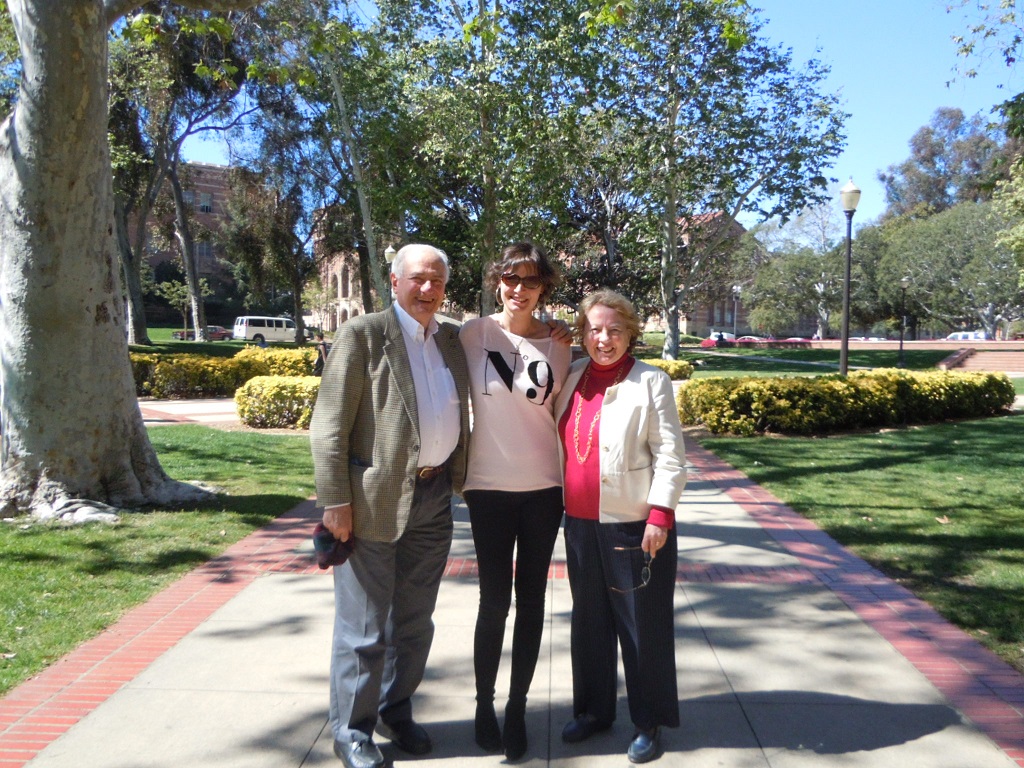