I joined the excavation team in Tell Mozan when I was 19 years old, in my second year of university. Since 2006 I was eager not to miss any excavation season till I moved to Italy to start my PhD.
As a young archaeologist it was exciting to learn about excavation's methods and techniques in a very professional environment, which is common when you excavate with archaeological missions in Syria. However, what wasn't so common to learn about is the social dimension of archaeology which Mozan offered.
During the excavation I noticed how local workmen were envolved in the archaeological knowledge in daily base and urged to think and ask about new discoveries. Every single week during the excavation season the site's directors offered a lecture to update local workmen of the strategy and the outcome of the week. Local workmen were proud of their knowledge, so if you visit Tell Mozan out of the excavation period locals were happy to show you around the site and tell you the history of Urkesh, something that you don't come across often in Syria.

In 2009 the site directors of Tell Mozan proposed an Eco-archaeological park project to strengthen the relationship between local inhabitants and archaeological sites in the region and to bring direct economic benefits to the whole area. The park included many activities to build human capacities for locals; one of these activities was to empower local women by improving their skills in making hand made objects. The women received a training for few months by a team from Damascus, then due to the conflict situation the team wasn't able to go back and they had to manage the atelier project on their own. For almost a year, women coming from different ethnicities, organized themselves together according to a strict program to produce objects carrying the logo of Urkesh Gate Atelier.
Based on the request of Giorgio Buccellati and Marilyn Kelly Buccellati I was in touch with the members of the Urkesh Gate project, the local women, to offer our support. It was great to see their determination to keep working and producing for their present and future despite the conflict. However, through the time many skilled women left their villages escaping from the hard social and economic situation created by the conflict. In order not to loose the skills we thought of establishing a 'school' in which some skilled women would pass their knowledge to the new generation. I was in touch with Amira, from Umm El-Rabi' village and important pillar of Urkesh Gate project, who was excited about the idea and in less than a month a group of thirty women was ready to start learning. We offered the materials(wool, needles, etc.), the location and the teacher so Urkesh Gate school would have a start. Within few months we received their objects. The new members of 'Urkesh Gate' started the production and were creative in finding local channels to sell their products. 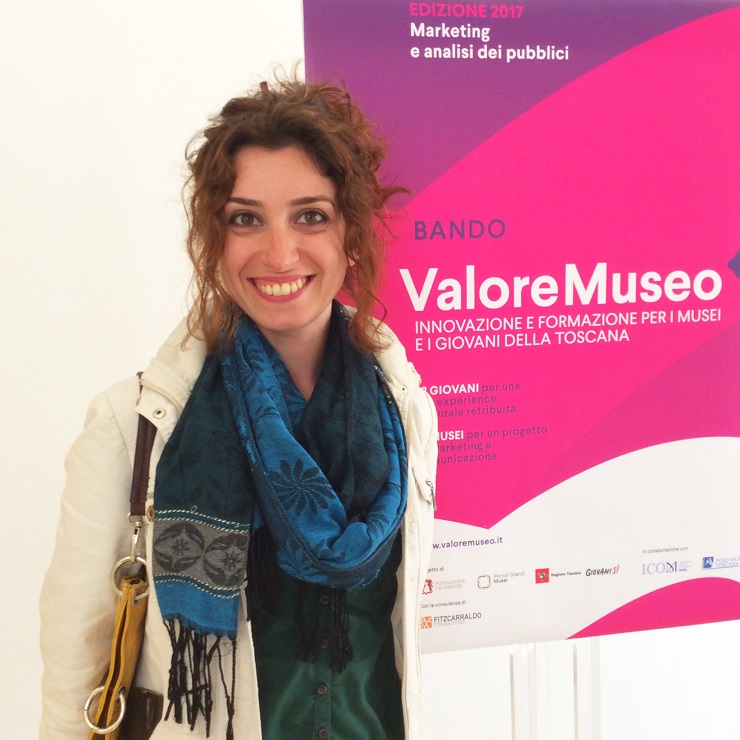 In 2012 I started my PhD in the University of Florence. My research was a reflection of my experience in archaeology in general and in Mozan in particular discussing what can archaeology do out of academia to build cohesive societies and how can archaeologists participate to bridge the gap between locals and archaeological sites in the region.
The research analysed the historical, social and political reasons behind the gap between locals and cultural heritage in Syria (as in many other countries in the Middle East). I analysed perception of locals to museums and archaeology through quantitative method. I also focused on the sustainability of various case studies in the Middle East in which locals were engaged and the consequences of such activities on the protection of nearby monuments and sites.

The conflict in Syria showed that we can't afford the cost of not engaging locals. We understand now that engaging locals in the Middle East shouldn't be an additional program for archaeologists, it is a serious need in order to protect heritage in the time of war or any other type of crisis. The case of Tell Mozan constructed a methodology of how archaeology can be collaborative through a long term process by considering locals the main consumers of the knowledge the archaeological site produce, a very important facto to keep in mind when working in the region.