The violence shown by ISIS, and its fury against the artifacts of the past is not the violence of a passion out of control. It is the violence of an idea that coldly rejects the possibility that another idea may exist. It is not enough to kill the man, we must kill its artifact. The basic coordinates upon which the identity can be constructed are thus removed from the social group.


The cultural remains that we extrapolate from the earth do not show a direct line of continuity with our current experience. They carry within themselves a code, so to speak, that the archaeologist must discover, in order to “decipher” its meaning. Only in this way one can recompose a cultural assemblage within which the excavated can make sense, once again. 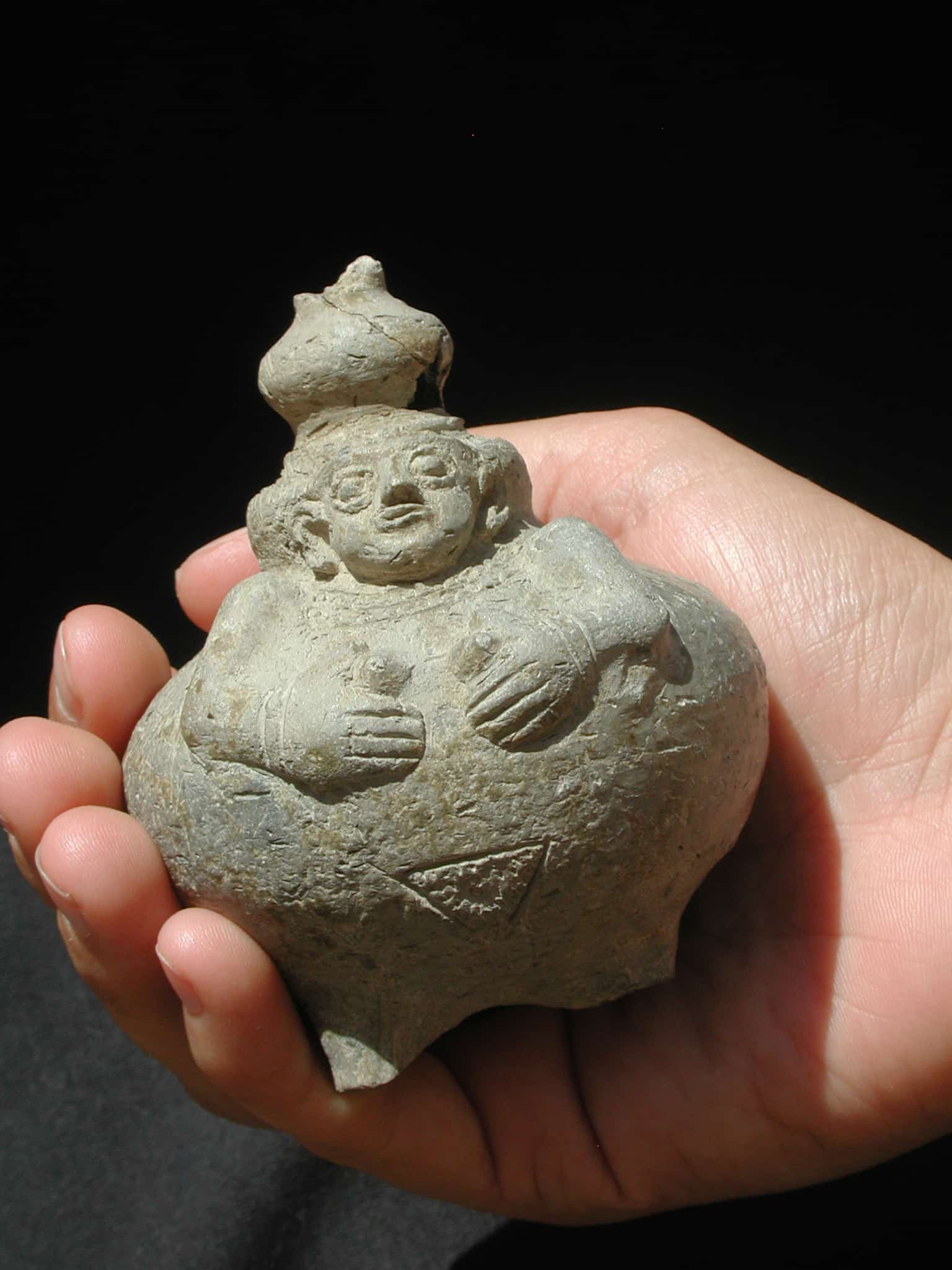 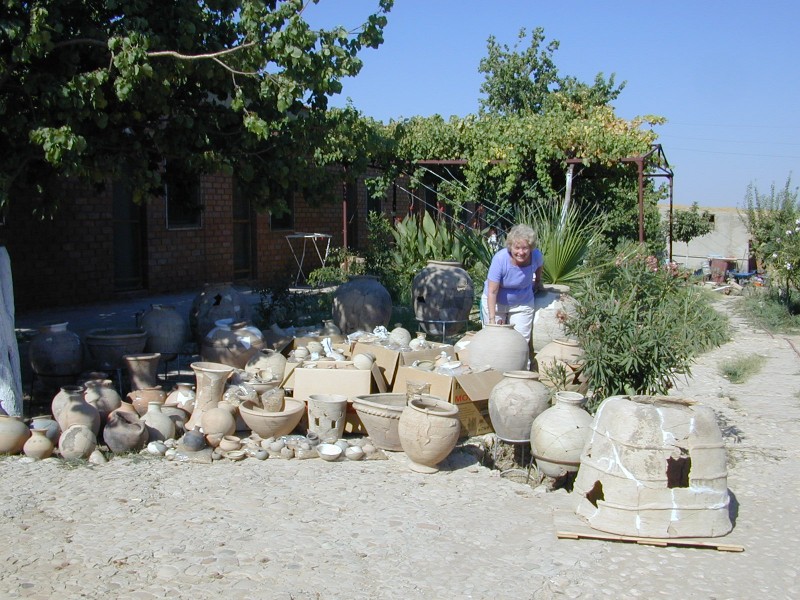 The archaeologist, in fact, is trained to correlate material remains that are connected to each other in a non-direct but stratigraphic way, and to insert each new fragment that is brought to light within the relevant frame.