In 2010, I began to work on the human remains from Tell Mozan and Tell Hamoukar for my doctoral dissertation. These two expeditions designated me as their anthropologist.
My duties were to analyze all skeletal material from previous seasons, and to excavate new burials. For this, I conducted my PhD research entitled An Archeao-anthropological approach to the graves of Tell Hamoukar and Tell Mozan (Syria from 3700 to 1600 BC.): taphonomy and diversity in funeral practices, under the supervision of Henri Duday.
My focus was to trace the evolution of the disposal of human remains at both sites and to explore the links between burial practices and changes in social fabric that accompanied the urbanization of the region during the bronze ages.
My approach, including archaeological and biological data was to: 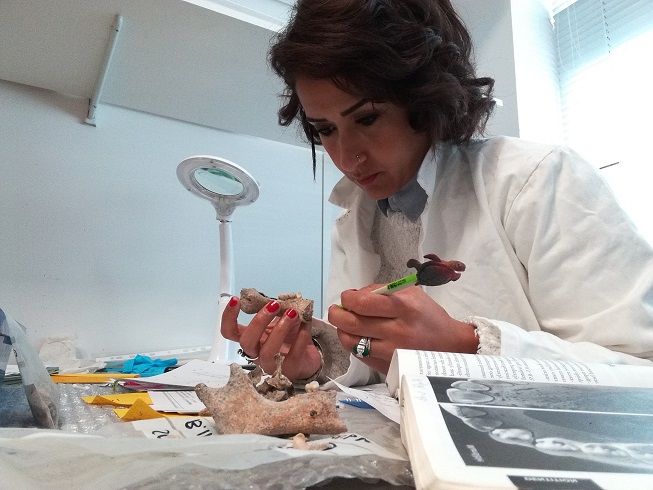 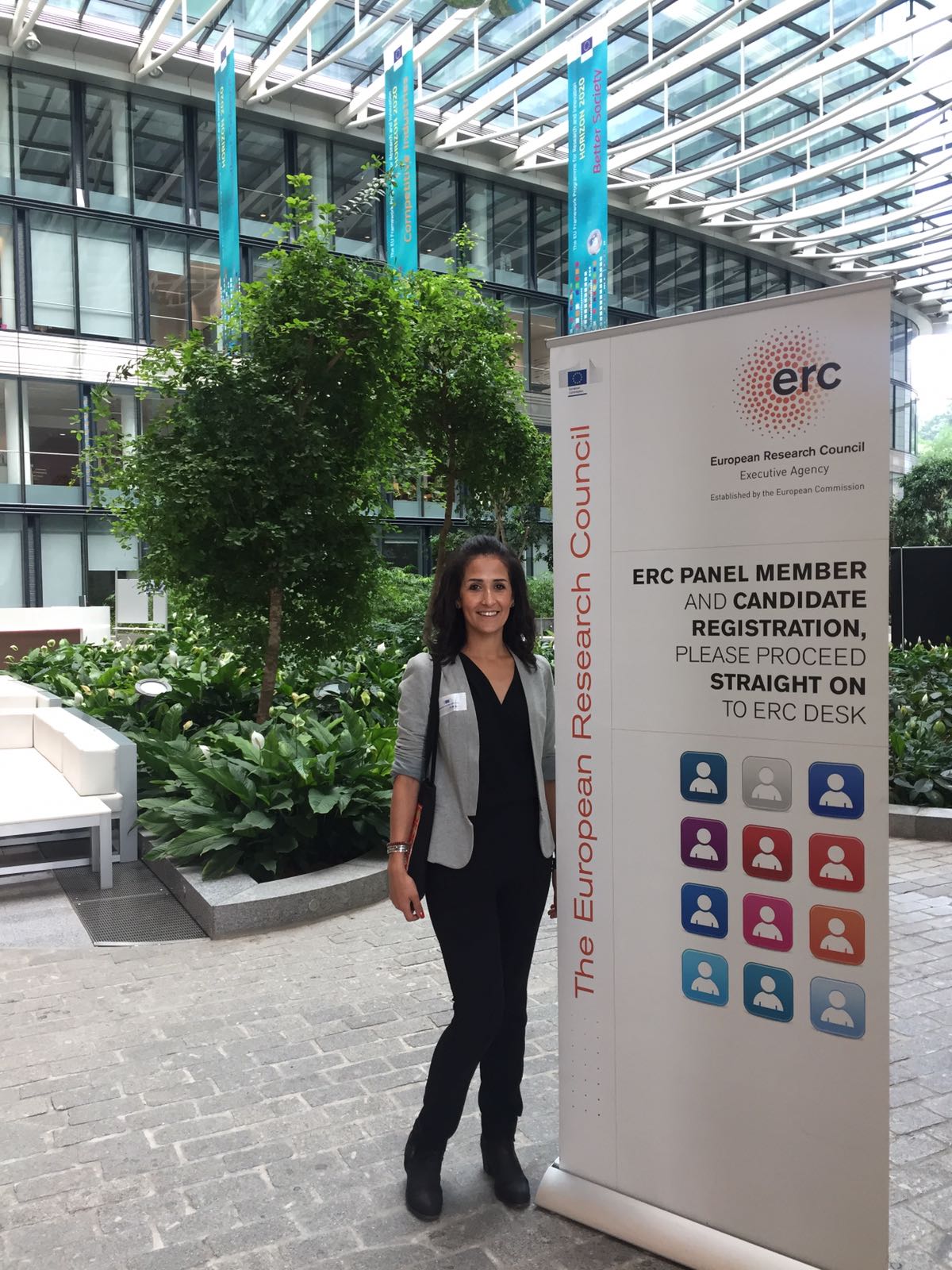 I have concluded that certain burial practices are part of the characteristic standards of the period and region, for example reserving jar burials for children less than 7 years old (Kharobi et al. 2014a). Others are atypical and contrary to what is stated in contemporary textual sources, for example opening some graves manipulating some bones (Kharobi and Buccellati 2017) and graves associated with fire places (Kharobi et al. 2014b).

Between 2016-2018, I collaborated with Dr Caroline Polet for my first post-doctoral research in dental anthropology at Royal Belgian Institute of Natural Sciences (Belgium) funded by the Université Libre de Bruxelles (ULB). This research was performed on the unique sample of human teeth from the Bronze Age city of Urkesh.
The aim of this research was to combine current publications and available data to complete the osteological analysis that I began during my doctoral research. To extend the biological phase of my previous research I conducted more extensive approaches to: