Indeed, archeology is a stratigraphic analysis, through the excavation, of the material culture hidden in the earth. But archeology is also inference, a deductive system through which we try to newly identify the nature of those cultural traditions that have been interrupted.
The task of archeology is to document what is in the ground, and the way in which it relates to its surroundings. The earth hides and protects everything at the same time. It must therefore be removed, but the process of removal itself must be carefully documented - not only the excavated, but also that which derives from the earth.

The cultural ruins unearthed by the archaeologist are buried not only physically but also metaphorically. They are separated from our time by the physical coverage created by their own collapse, and by the accumulations deriving from them; but they are also separated from our immediate comprehension by the great fracture caused by a time interval that has interrupted any direct continuity. 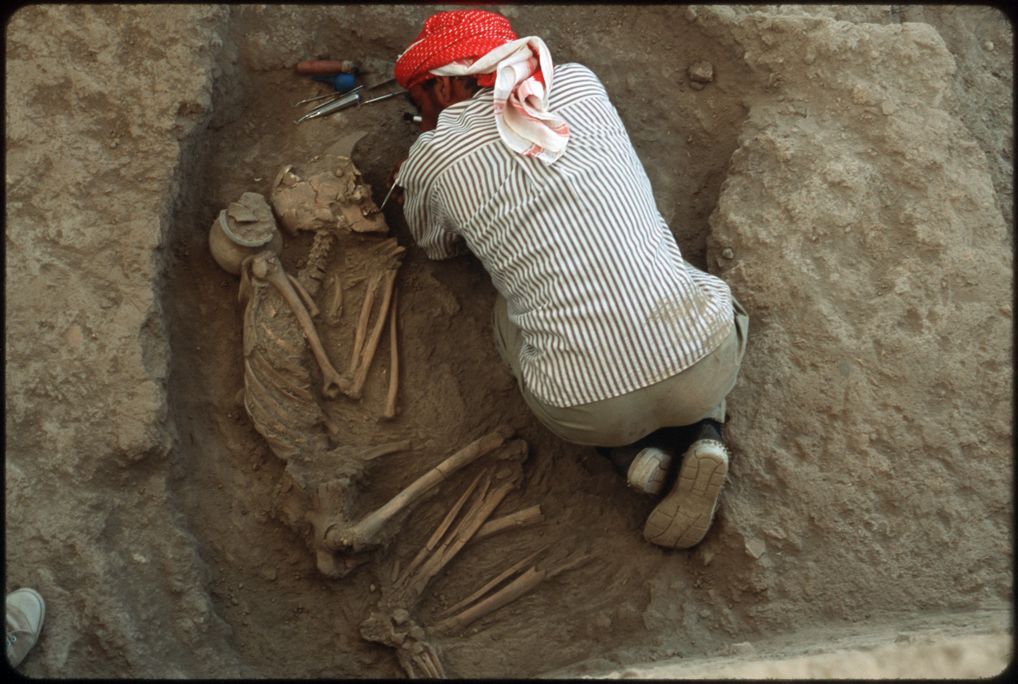 Just as there are "dead languages", so there are also "dead cultures" - not because they have never lived, but simply because no living person has, today, the linguistic or cultural competence to describe them. Only the archaeologist has the tools to recover the original meaning of the documents preserved in such a context, conferring them the dignity and importance they deserve.